This is a review article upon JTMUN’19. So basically in this article, you will be reading upon how was Jale Tezer Model United Nations Conference and what did I learn from it.

First things first, anyone who knows me can approve that I am an extremely emotional person, (therefore I cry, most of the time) but this conference was something else. JTMUN’19 was the conference that I cried most (not from happiness). 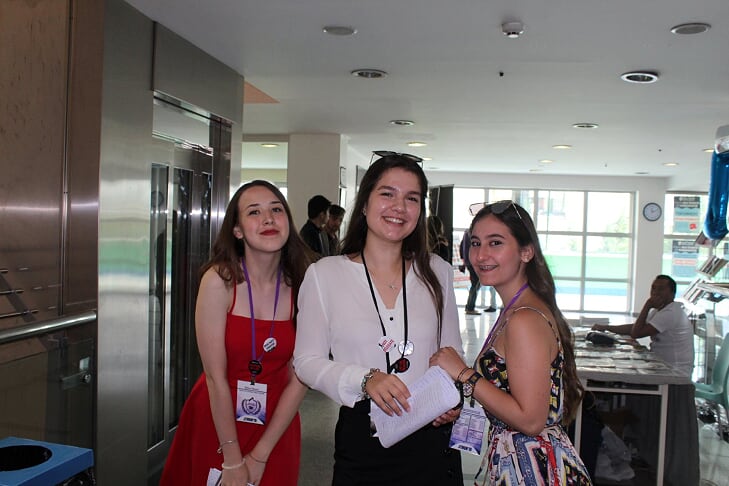 But sadly the organization of the JTMUN was the only part which is really good in the conference. (of course despite all the amazing friends which I’ve met)

Now it is time for the academic review of the JTMUN’19.

So, I have attended Jale Tezer Model United Nations 2019 as a committee director. And I have been allocated to the Joint Crisis Cabinet: World War Three.

Since the committee has not been designed as a JCC committee it was not very good and even all my and my co-chair’s ( Ulaş Güler) efforts there were times the committee was about to fail. For this situation, I am not accepting that this is my or my co chair’s fault. Well, of course, we might have done something wrong, I suppose this would be natural if you consider it is my first time as committee director. The reasons were:

So, the study guide of the JCC committee was really short, seven pages to be exact. And since the special committee has turned into a JCC, most of the things which were in the study guide further changed. So this was really confusing both for the delegates or chairs or even the crisis members. As a result, it has been tried to guide the cabinets by more than one position. So it was too much for the delegates to decide what are they going to do.

By saying that the knowledge of the academic department such as the Secretary-General, the Under-Secretary-General was not enough for our committee, I am not claiming I know everything of course, or I have a grudge against them. Instead, I really love both of them.

Another thing which I have to add, -I have never seen a thing like that- the directives which the delegates in my cabinet wrote, has disappeared, more than once. But some of them has been found at the time when they are no longer crucial. And I cannot find the words to express my feelings towards these little accidents. 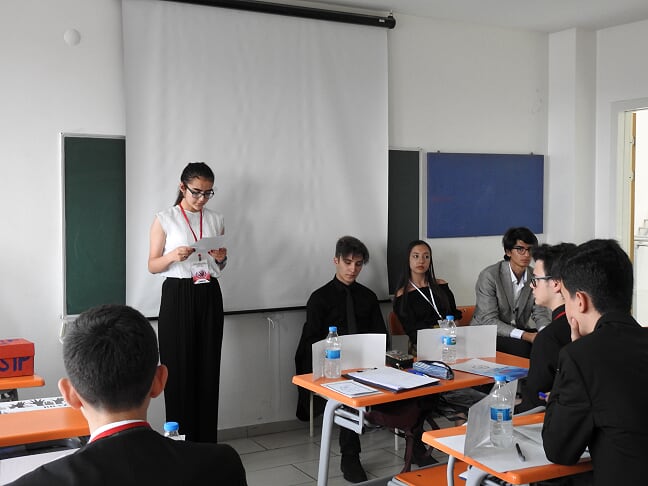 As a conclusion, the important thing in MUN for me is to learn something. But more importantly, did my delegates learn something? So despite all the discussions which my voice has raised or which I have been rebuked for no reason when I went back to the committee room, I still tried not to say something bad upon the other people in those discussions. Instead, I tried to motivate them by saying that they still have a chance for winning even though the result was very clear in some minds.

And obviously, I have learned something from this conference. For example from now on, I will think twice if I would like to attend a futuristic committee.

The problem in the academic department was that they did not want to accept the fact that, they should have included academic staff members such as Under Secretaries General from the other schools before the conference. At least for specific committees. I suppose they forgot this is the first edition of JTMUN. 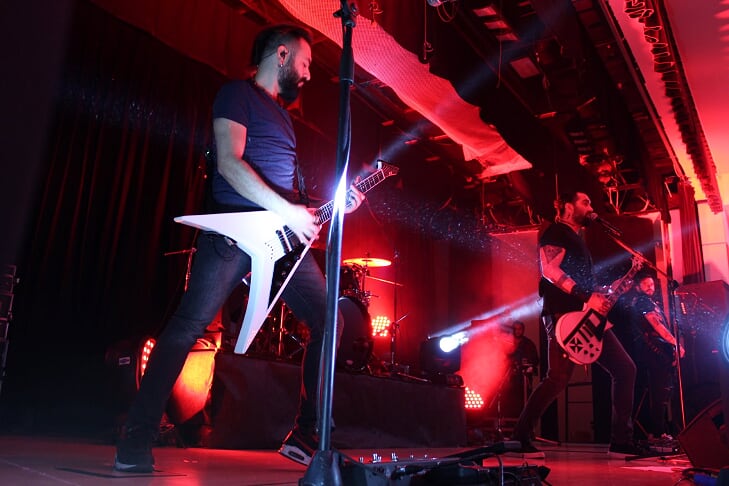 Last but not least, to sum up, the one sentence I can say about JTMUN is that if the crew of JTMUN can manage to fix the academical stuff of the conference while ensuring that the organization will be similar to how it was in 2019, I would definitely apply again. And since I am sure that they are currently working upon the improvements in the academic part, I, from the bottom of my heart hope to see you all in JTMUN’20.

The Writer Team of MUNTurkey.com

Leave a reply Click here to cancel the reply

There are no users currently online